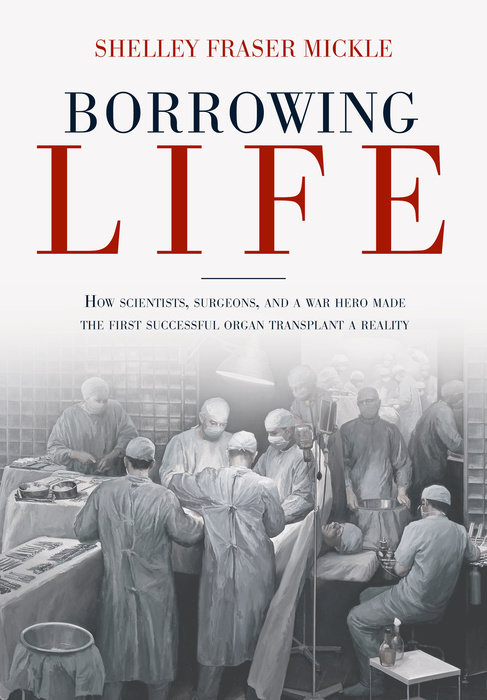 Against a global backdrop of wartime suffering and postwar hope, Borrowing Life gathers the personal histories of the men and women behind the team that enabled and performed the modern medical miracle of the world’s first successful organ transplant.

Novelist and biographer Mickle (American Pharaoh) traces the long road to the first successful human kidney transplant, in 1954, in this involving chronicle. Avoiding medical jargon, Mickle uses her storytelling skills to bring the doctors and patients involved to life. She writes particularly admiringly of the three individuals central to the breakthrough: Boston surgeons Francis Moore and Joseph Murray and London researcher Peter Medawar, the latter two both Nobel Prize winners for their work. She captures distinguishing features of their lives—Moore’s patrician New England roots; the ostracism which the Lebanese-British Medawar sometimes endured due to his “Arab blood”—and personalities—Murray’s cheerful, almost childlike nature. She also conveys the determination they needed to overcome the problem of autoimmune rejection of foreign organs, over the course of many surgeries. Mickle provides biographies for many of the patients involved, including Richard Herrick, whose genetic compatibility with his identical twin, Ronald, proved the key, allowing the pivotal 1954 operation to take place. Readers will find this an uplifting look at the quest to make transplants the routine lifesaving procedures they have become.
—Publishers Weekly

“An extraordinary work. Shelley Fraser Mickle has not only provided a detailed, fascinating documentation of the world’s first successful organ transplant, but she has also painted the lives of those involved–doctors, patients, family members–so vividly that the reader is completely enthralled and emotionally invested in their grieved losses as well as their successes. The result is a beautiful tribute to medical science as well as to humanity.”
Jill McCorkle, NYT bestselling author of Life After Life

“I was so very pleased to be involved with Shelley as she wrote her captivating, compelling book. I only wish that Ron could be here with me to read it.”
Cynthia Herrick, wife of the first successful organ transplant donor

“Had these men and women not worked diligently to save the life of Charles Woods, I and my 5 brothers and 3 sisters, would not have been born. Charles Woods and Miriam Woods are my parents. It is thrilling to read Ms Mickle’s book as it closely mirrors the stories our dad and mom shared with us as children. The amazing thing is that as a disfigured war hero, our dad embraced his appearance as a badge of honor.”
David Woods 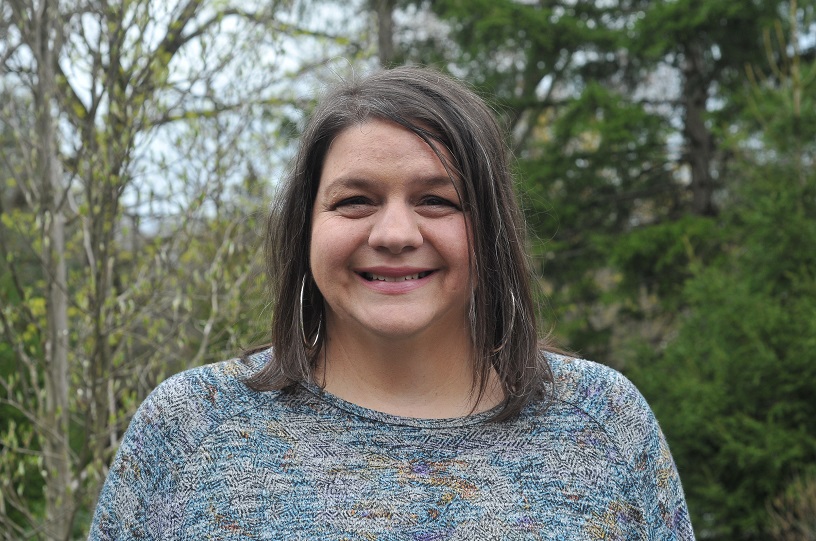